on August 20, 2016
Jennifer Lawrence is  most googled person in 2015 .Jennifer Shrader Lawrence is an American actress. Born and raised in Louisville, Kentucky, she was spotted by a talent scout in New York City at the age of 14.
Lawrence is one of the highest-paid and most-successful actresses in the world, with her films grossing over US$5 billion worldwide thus far. She is the youngest actress to accrue four Academy Award nominations. Lawrence is also a vocal advocate of feminism and gender equality, and is the founder of the Jennifer Lawrence Foundation through which she supports various charitable organizations 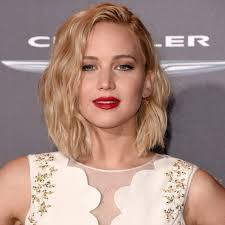